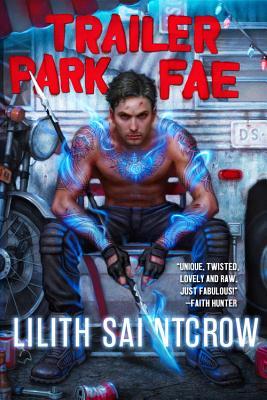 Slaves of the Desert Masters

Gold!: The Story of the 1848 Gold Rush and How It Shaped a Nation